Part 2 - What game do you really want to play? 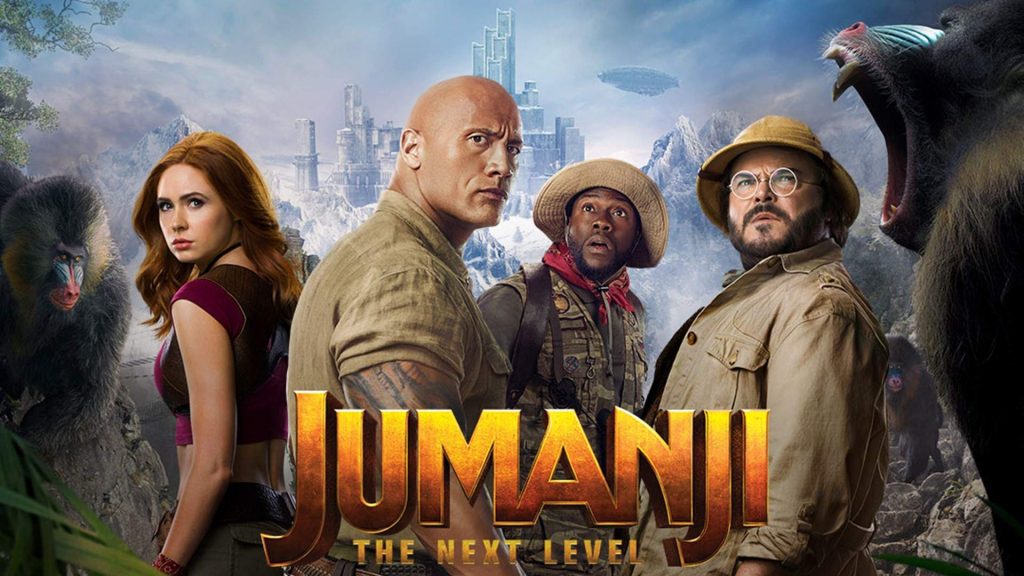 In the last article, we were looking at “what game are you really playing?”  I hope you saw something for yourself there, if you missed it then why not go back and read that article HERE.

Before we move onto the second part, let’s firstly look at why I choose the analogy of a game to discuss.  What is a game and what are the benefits of playing a game?In Wikipedia, I like Jane McGonigal’s definition “all games share four defining traits: a goal, rules, a feedback system, and voluntary participation.”  It sounds like business to me.Some of the benefits of playing a game are:

If any of you were to take on that speaking or business is a game, do you know that you wouldn’t be so significant about it?  You would perhaps enjoy it more and as a high performing athlete, you would look objectively at your performance in order to upgrade it each time.Can you imagine Cristiano Ronaldo playing a game and then because he missed a goal, he beat himself up, said: “I’m not playing football anymore, this is hard and get heavy and significant about it?”  No, peak performers don’t look at what is wrong, they ‘look at what is missing’ so they can put that in place the next time around.  They really see it as a game.Now let’s get back to the main point which is:

“ARE YOU IN THE STANDS WATCHING THE GAME VS. ON THE COURT PLAYING THE GAME?”

What is the difference?  In the StandsThink of a game of football, you will see the fans who are in the stands.  If you watch them, they are talking about the game, commenting about the game, giving their opinions, strategizing about the game.  They think they are in the game but really they are not playing the game, they are in the stands watching the game.On the Court Then there are those who really are playing the game.  What will you see?  They are on the court playing the game.  They are running, passing the ball, taking shots, missing, hitting, celebrating, and afterward receiving feedback on their game, so they can elevate their performance, and ultimately receive the rewards for playing the game.If you are in the stands, look to see what can you do to get on the court.  What actions can you take now, that would have you take actions to actually get results?If you are on the court playing the game.  Then are you playing a local team division game, or are you playing or aiming to play a Premiership level game?Big game = big rewards and definitely risksSmall game = small rewards and definitely risksWhy not create a game around speaking?Why not, set yourself some big milestones to hit this year; whether it be doing 10 free or paid speaking engagements, deliver 15 Facebook lives over the next six months; achieve an income of £5k+ a month from speaking… you choose.I believe there are no coincidences.  Everything happens for a reason.  Things are put into our pathway to enable us to expand and grow.  You just have to decide are you the person that just brushes aside what life has put before you, that will enhance you and develop you? Or are you the person who plays the game of winning at speaking, because you declared that you wanted to elevate your speaking performance.

I know if you are reading this article it is because you know that playing any game, it is the journey that counts just as much as the end result.  It is who you become along the route that will define who you become to be.  So, if I may, whatever game you choose to play, why not PLAY BIG!