IS SILENCE yOUR DEFAULT OPTION?

Do you speak up when you see something happening that is unacceptable or unfair? Or do you just keep silent?

I remember growing up as a child, if I did something that an elder thought was unacceptable, they would blatantly tell me, whether they knew me or not.

Oh, how times have changed. You have to ask yourself, is it that we are more tolerant of things nowadays or are we more afraid to say something? A good question to ponder.

STAYING SILENT GETS YOU NOWHERE…

The other day I was waiting for a bus in Islington. There were about 20 people standing around. We hadn’t formed an orderly queue which seems to been relegated to the era of the dinosaurs, unless you live in some parts of North London, where trust me, it is alive and kicking, but I digress.

Two buses came along but they were so full many of us were unable to get on.

There were around 20 people standing at the front of the bus stop with the newly arrived hanging back on the outskirts.

There was a young man, around 19 years old, joins the group of us to my right about 10 people away. He looks up to the front of the bus stop which is about 15 feet away from him. He then promptly steps in the road, walks right past me and positions himself at the head of the queue by the bus stop post.

I look at him in disbelief. Did he just push right to the front? Oh yes he did.

I looked around to see if anybody else had noticed, they had indeed. There were looks of disgust, sighs and the note of helplessness hung in the air. As usual nobody was going to say anything.

We seem to live in an age where silence seems to be the only option for many.

But not me… I looked at the young man and said “young man, you have just pushed to the front of the queue.”

He replied “there is no queue.” 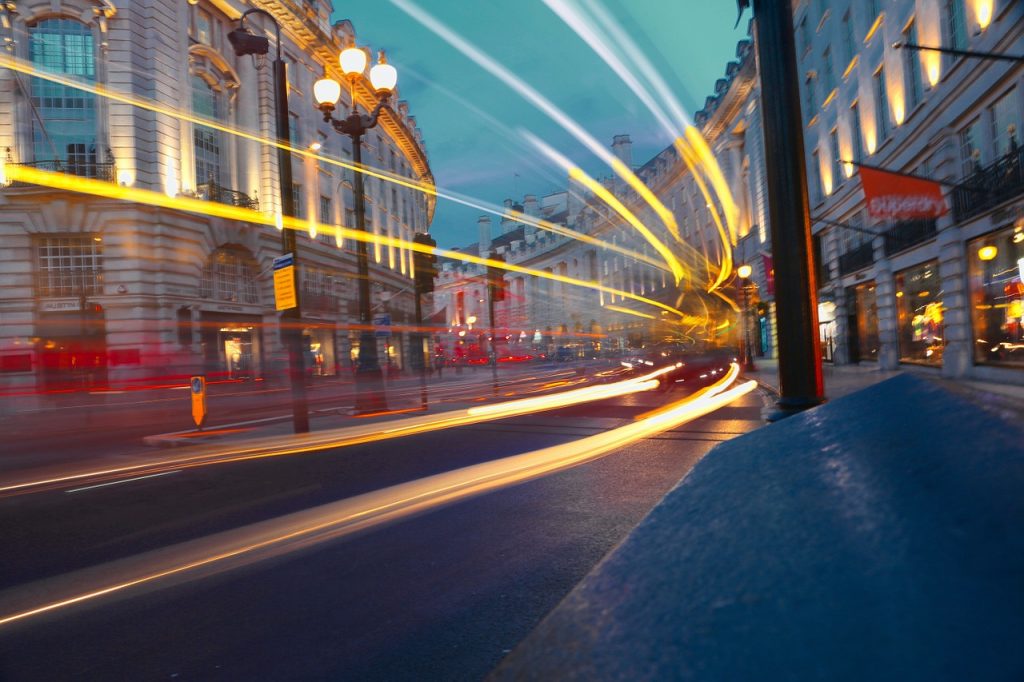 “There may not be a regimented line, one after the other, but there is a clear demarkation of those who have been here for a while and those who have just come who are further down.”

Suddenly a woman piped up… At last I thought.  Somebody else is going to say something to this young man.

She turned to me and said “nobody queues in London anymore.”  I just looked at her.

Are you really defending this young man’s behaviour, seriously.  Well it seemed so.  I mentioned “yes they do, maybe not here but in Crouch End, Muswell Hill, London Bridge and Canary Wharf Tube Stations.  The fact is that what he has done is unacceptable for those who have been waiting 10 minutes and can’t get on a bus.”

The young man, just looked at me with a note of “I really don’t care what you are saying, I’m in it for myself.” 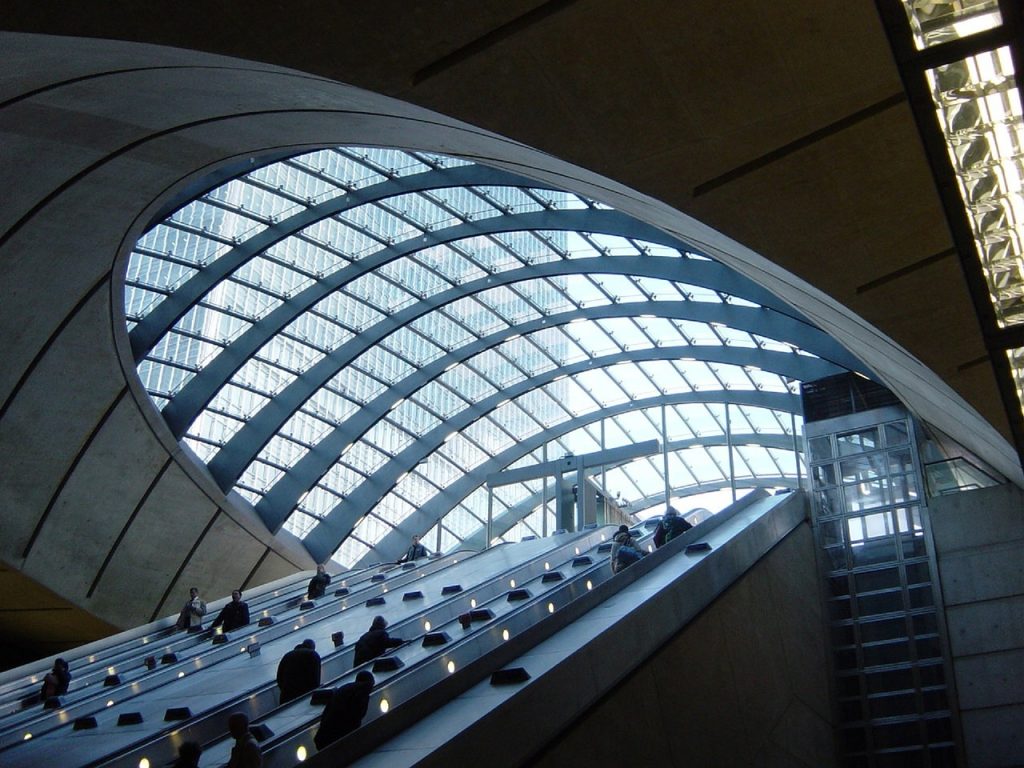 With nobody else saying something I said to the crowd “I see many of you are clearly disapproving of the young man’s behaviour but none of you are willing to speak up, where has your voice gone? where is your self-expression? where is your freedom of speech?” Many just looked blankly at me, hung their heads of averted my eyes… London aye!

We eventually got on the next bus. I sat next to the woman who had mentioned about queuing and asked “why are you defending his behaviour?” she mentioned that “she wanted to say something but was hesitant when it comes to accosted young men in queues.”

So I ask you. Do you speak up or are you the silent majority that keeps quiet and is playing safe and small in life?

Here is a facebook live video I posted recently.

It was once again something that happened right in front of my eyes and I wanted to share my thoughts, feelings and experience with others.

The feedback has been great with so many people sharing the post on their on page, as well as leaving comments such as you see below. 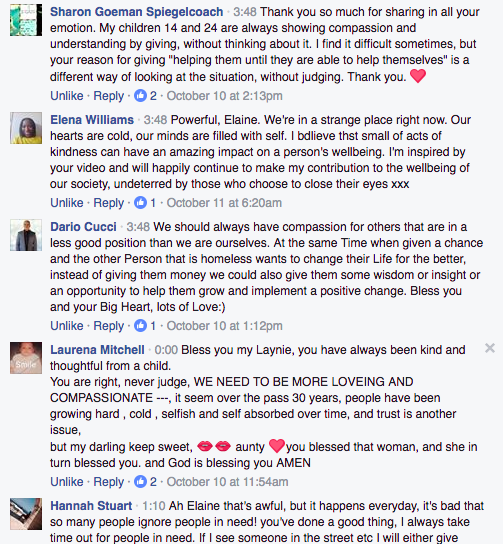 So I want to encourage you to speak up.  When you do, you feel a sense of who you really are.

You feel powerful because you are standing up for something bigger than yourself.

You get to truly be who you were meant to be.

Until the next time.

Unleash Your Speaking Greatness in the world.