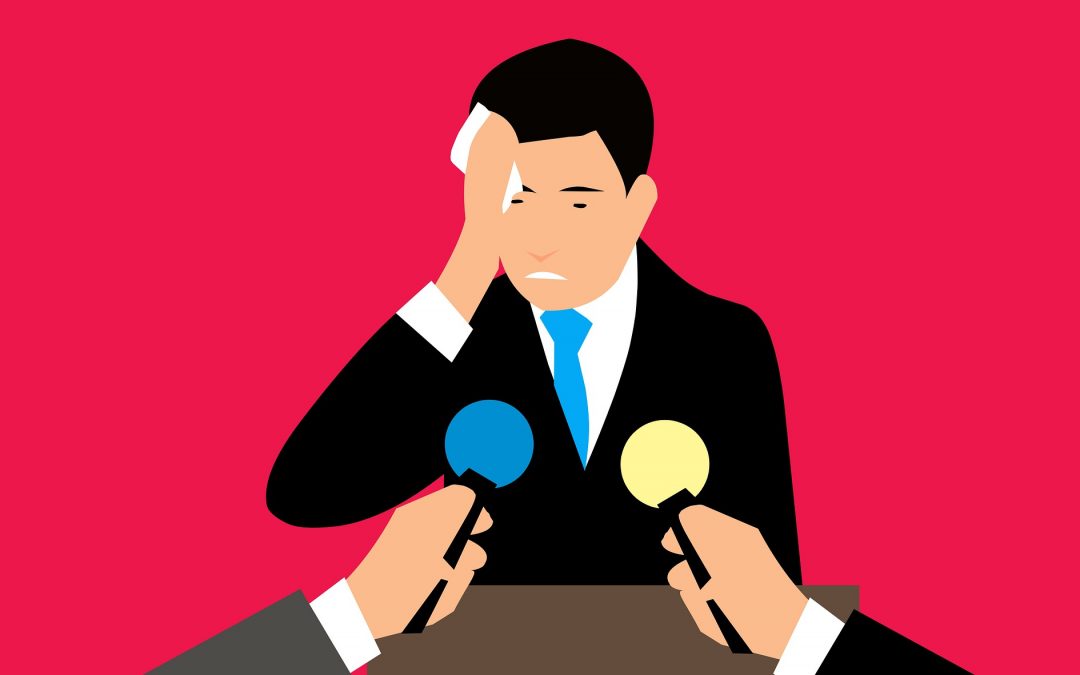 Are you someone that gets nervous before public speaking? Do you feel any anxiety when sharing a story with a new group of people, giving a presentation at work, or even speaking up in front of a large audience? Well, you shouldn’t feel ashamed. More than 77% of people around the world have some level of anxiety around public speaking.

Public speaking can seem like a daunting idea, but with the right mindset, you can turn it into a mundane task. The obstacle that many people face with public speaking is the internal dialogue they’ve created with themselves.

Before raising a hand or getting on stage, most people have already convinced themselves that they’re going to sound like a fool even before opening their mouths. What’s worse are the comparisons that people make in their heads towards other people who seem to be the best public speakers, when in fact, they’re not.

The reality is that our brains are hard-wired to listen and react to our thoughts. The more we repeat negative thoughts and words, the more there hard-wired into our everyday thinking. Unfortunately, over months and years of built-up anxiety over public speaking, these fears become our normal behaviours.

Take dieting for instance. Everyone tries it at least a few times a year, but it feels impossible to stay the course. Although you want yourself to ignore that piece of cake as you walk right past it, for some reason or another, your hand is reaching for the box and putting it in the trolley despite your best efforts. Maybe this only happens to me, but can you blame me?

Even if you’re a good dieter (and if you are, teach me), these types of learned behaviours are difficult to break. Whether it’s continuously procrastinating on answering emails or getting mad at drivers who don’t use their blinker, changing the way you react and feel about certain things can seem impossible at times.

The trick is that “To change the external world, you must change the internal world.” That’s the trick, but most people would rather take the hard way. Many people try to change their external factors to fix a problem. If they’re on a diet, maybe they throw out every unhealthy thing in the cupboard. But this method, for any behavioural change, never works. The only way to make lasting changes is to work on shifting your internal thoughts.

As a result, I found myself being more comfortable with friends and people in my life in general, not just on stage. There was a new level of intimacy and connection that wasn’t there before now. By changing my internal narrative, I was able to create new neuro pathways in my brain, and you can too.

If you’re looking to overcome your fears about public speaking, or really, any fear or negative behaviour in your life, you need to start from within. The internal dialogues we create can be harmful and hold us back from our true potential. By focusing on what you can change within yourself, you will find that you can create massive amounts of change in your personal and professional life.